is the Executive Director of Programs and Partnerships for Old Dominion University’s Office of Research where he enables research projects between the University and federal agencies including the Department of Defense and NASA, as well as regional organizations in the public and private sectors.

Paul retired from the United States Army in 2015. His culminating assignment was command of the U.S. Army Corps of Engineers, Norfolk District, where he gained national recognition in Sea Level Rise Planning and Port Modernization.

Olsen is a registered professional engineer in the Commonwealth of Virginia and holds a Master of Science in civil engineering from George Mason University, a Master of Arts Degree in business management from Webster University, and a Master in strategic studies from the U.S. Army War College. Of note, he was named the 2014 Champion of the Port for Hampton Roads, the 2015 Government Engineer of the Year by the American Society of Civil Engineers (ASCE), and the winner of the Pentagon’s prestigious 2004 Pace Award for Innovation.

Paul currently serves on the Board of Directors for the Virginia Maritime Association. 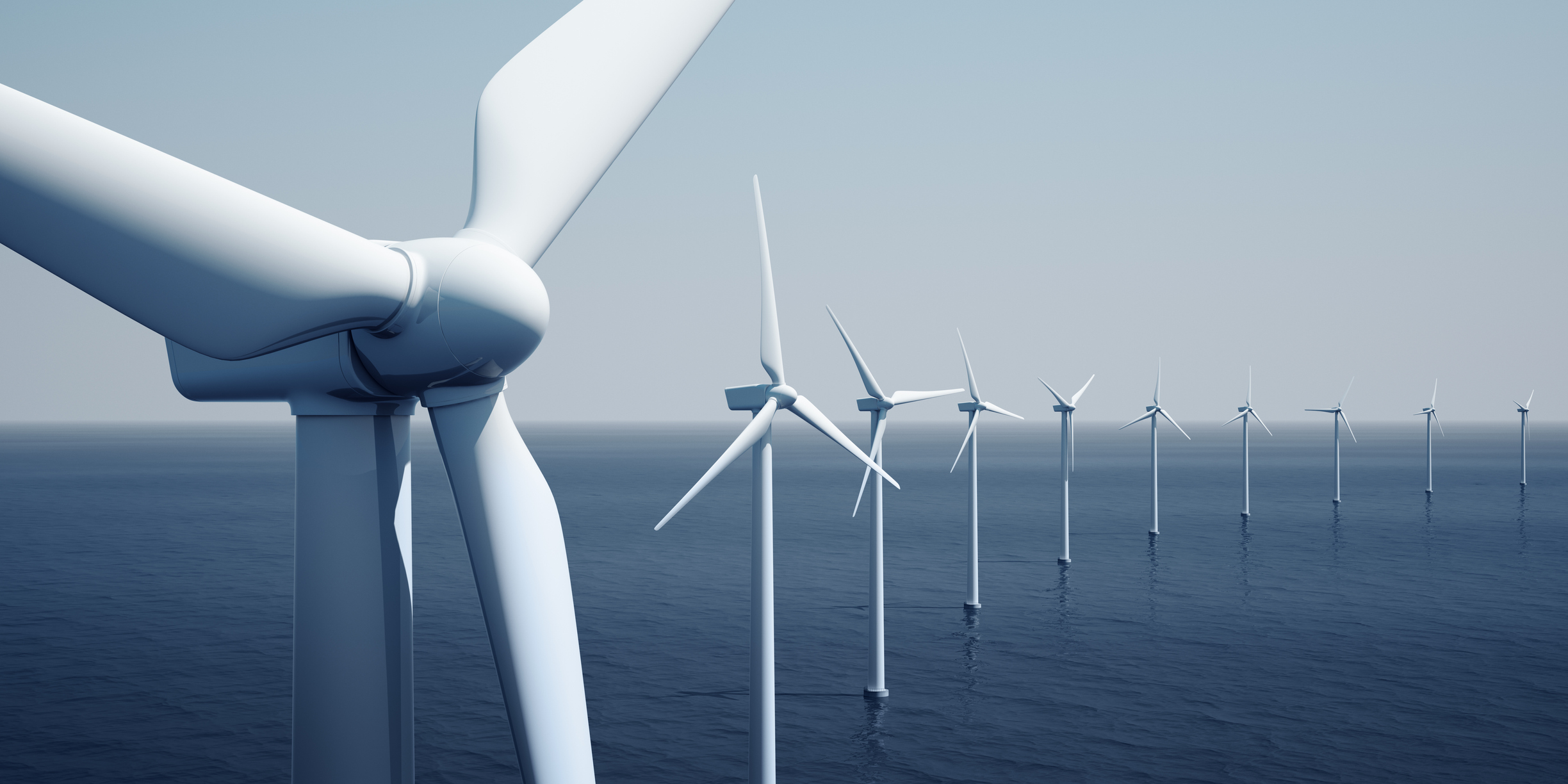 To request consulting, engineering, or speechwriting/training from Honor Builders, LLC, please give us a call, send us an email, or fill out our form. We look forward to serving you.
Contact Us
Close Menu